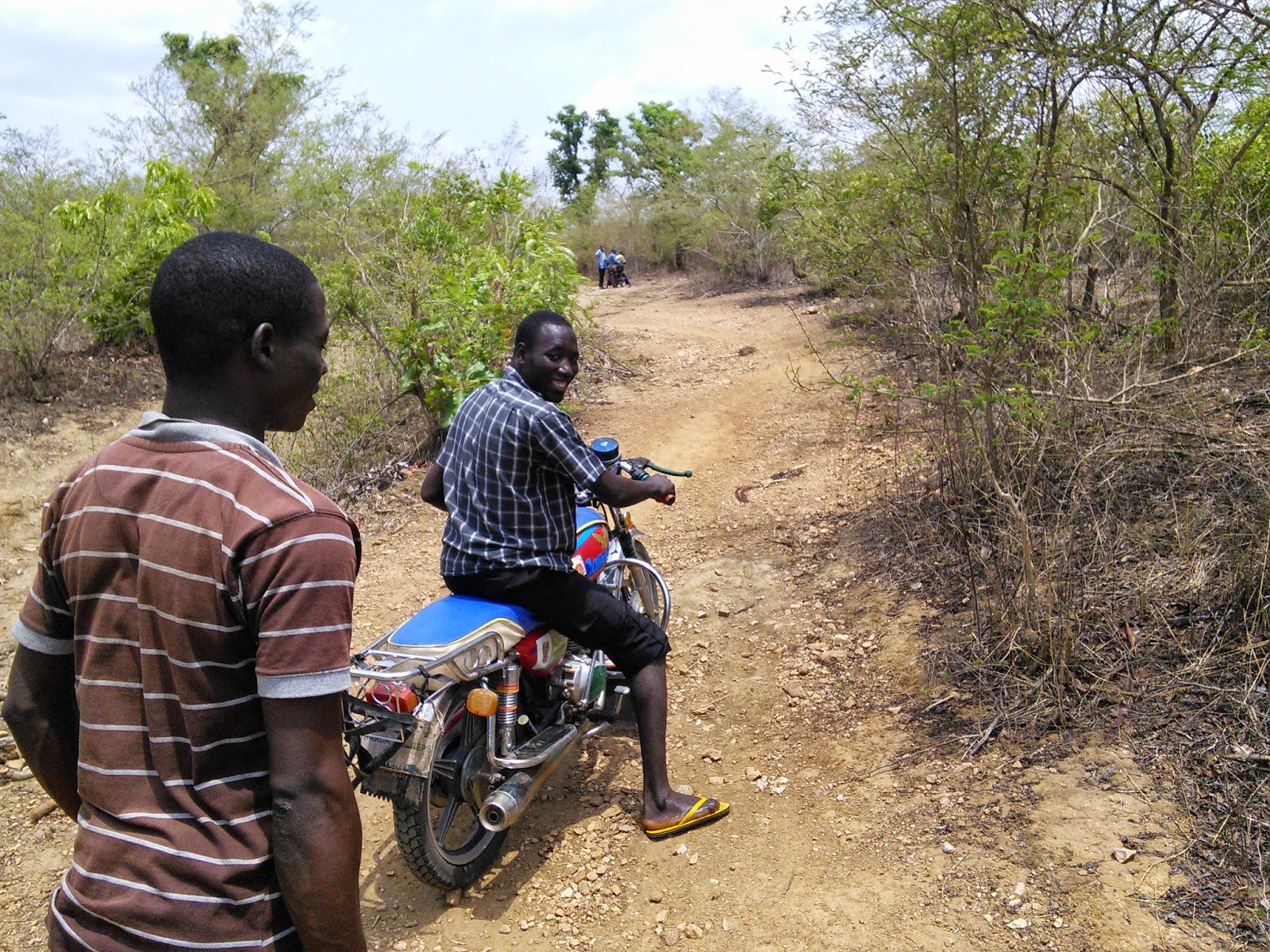 PURPOSE
These villages selected for visitation are chosen in order for One Kid Project to enlightened them on the need for their children to have at least the basic education and for us to support them, ensuring that they are enrolled into primary schools and the parent sensitized. All of which are done so that the children can turn out to be productive adults in future and also support the communities when their lots are turn around for good.

ACTIVITIES
Meeting With the Village Heads
Brief meetings were held with the community heads to formally introduce One Kid Project and its overall activities. The meeting also initiated further deliberation that includes the cabinet of the village head to secure their overall support. 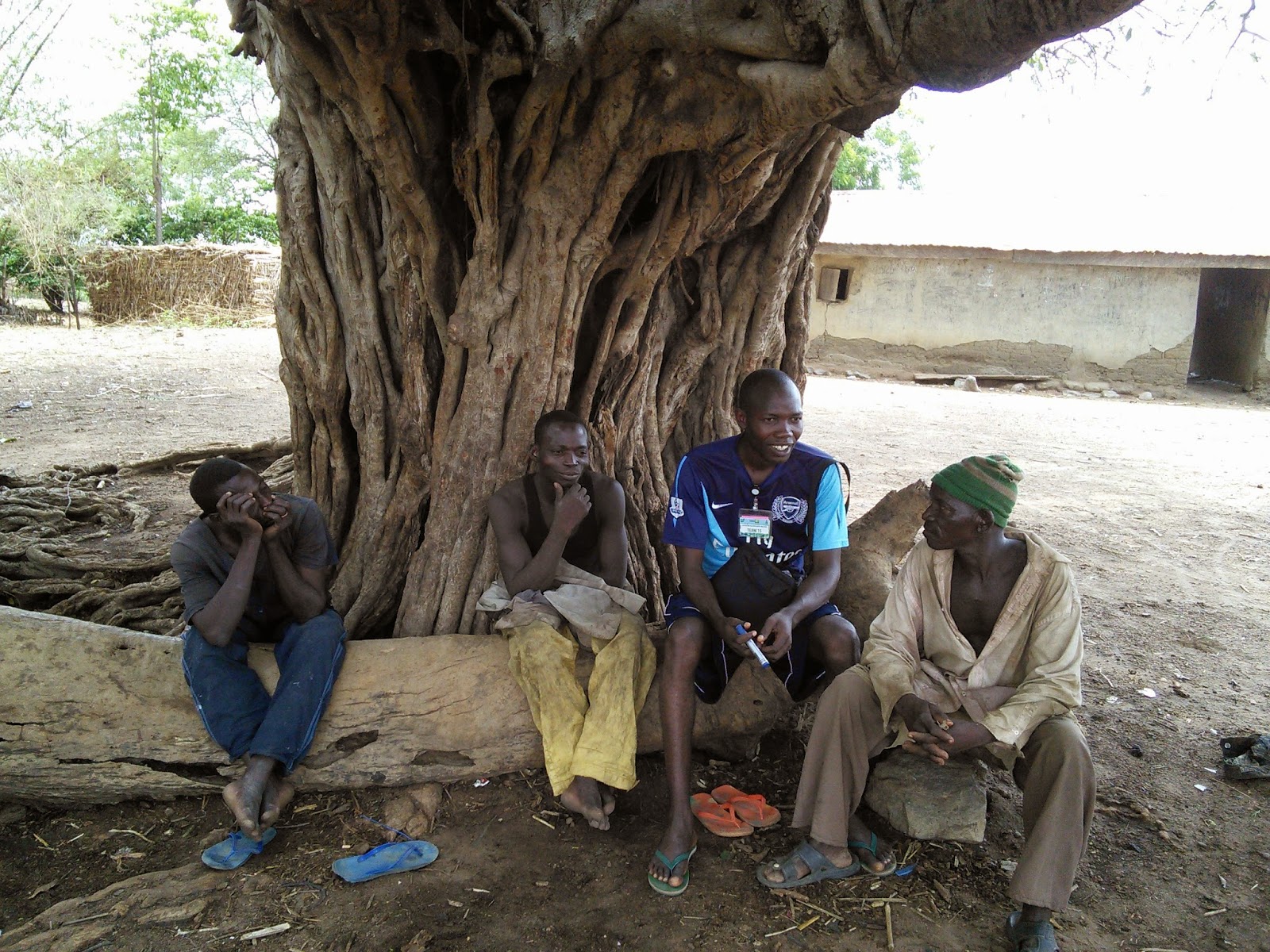 Meeting With the Communities Members
A major part of the project is the Parent Project Partnership (PPP) the entire community members were assembled in town hall meetings. The project team members swing into action by sensitizing on the importance of education in the lives of the children, stating that relieves will come to the parent when their children are secured educationally.

Meeting With the School Teachers,
Teacher Project Partnership (TPP) is another major winning strategy of the One Kid Project, the project officials held meetings with school teachers in each of the communities to both introduced the project and as well seek for support to ensure project sustainability and project monitoring and efficient evaluation process.

FINDINGS
It is but a wrong assumption to continue to assume that communities around the FCT are in good shape socially and infrastructural when in the true light these communities lacks the basic social amenities like health facilities, portable waters, good roads, lights most important of all schools. The advocacy visits reveals that over 80 percent of children in these rural communities are out of schools and more than 90 percent of the adults are illiterate.
The result of which include early child marriage, child labour, poverty and violence against children, other findings include the difficulties in assessing these communities because of bad roads terrain especially during the raining season another is that school buildings around these communities are in bad shapes, those children that are in schools lack uniforms, sandals and books among others. 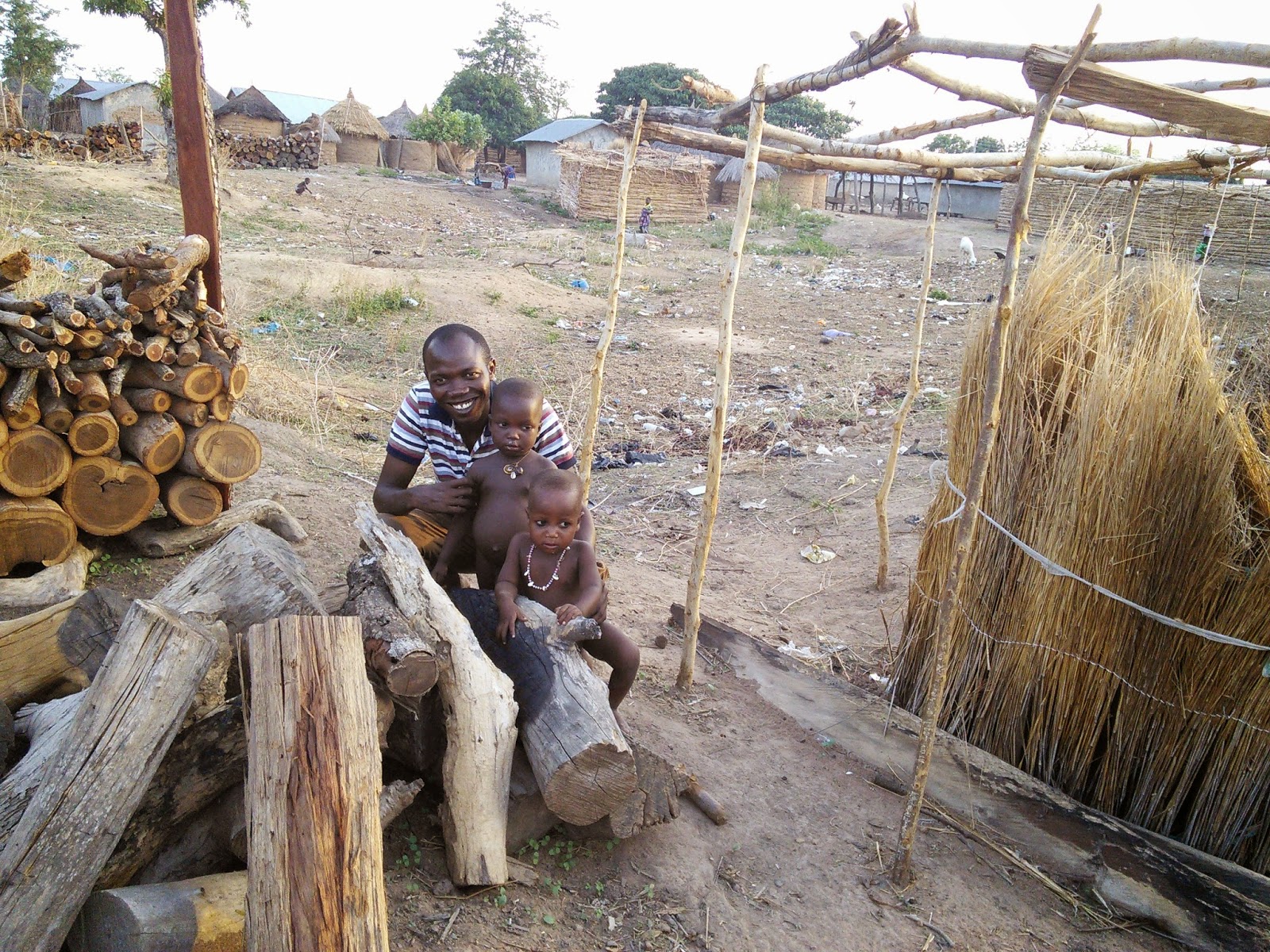 CONCLUSION
Large percentage of the children around here are been depraved of their right to education basically because of the parents foreknowledge that they are farm tools and as such seen and used as such but after our meetings with the parents hope are high that if the One Kid Project is adequately pursuit and executed things will definitely change.
Posted by OneKidProject at 04:50