Tales of disconnected governance: the travail of Nigerian Women living in the rural communities

The travail of Nigerian women living in the rural communities
………tales of disconnected governance
By Semiye Michael; a rural development reporter 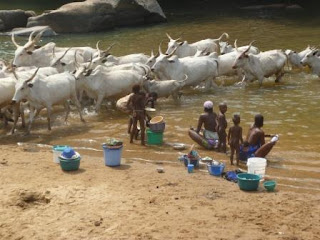 Who says the life is kind to all? In a world where men feed on each other mercilessly and make boast of their evil acts of leadership callousness and yet get celebrated amidst absent minded populace; how friendly can life be to all in the face of massive injustice and development seeing to be exclusive for target groups in the same world meant for all? Let us take a simple most unbelievable scenario as case study;
Abuja was once adjudged to be one of the fastest growing cities in the world; this no one am sure can dispute. But it is quite an experience to feel the situation of the communities that surrounds this beautiful city. Touring the over 800 villages in the suburb of Abuja city all of which are captured in annual fund allocation for the development of the Federal Capital Territory, DEAN Initiative came in contact with life threatening social and infrastructural challenges that left us asking ourselves if we were actually in FCT.

Over 70% of rural communities in FCT don’t have access to healthcare facilities, portable water, good school, motorable road and other basic social needs. The MDG projects are visible in some communities but most of such projects are either left half completed or no longer functioning. Some beautiful community health centers are also built in some villages with no equipment, no water, no power supply and no personnel. The FADAMA Project seems to be productive in the communities that are privileged to have them. Few villages have boreholes drilled by FADAMA and they still work, some have market and few other things handled by FADAMA Project.
Villagers live purely on river waters; both to drink and use for other domestic needs. Unfortunately, the same rivers also serve the cattle rarer and their cattle to drink and wash. We now have villages where kids die in numbers due to infections contacted from contaminated river waters. Common malaria in these communities is a killer issue as they only depend on herbs for treatments of any form of ailment. Pregnant women are always in high risk even as child delivery is with their traditional and local procedures. Thousands of children are only used as labour tools in the farm without a blinking hope of going to school. 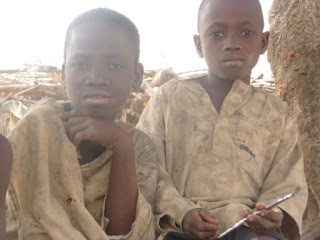 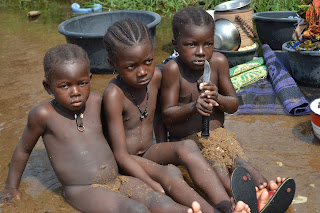 These rural villages are just few kilometers away from us living in the city. Bad access road have made it tasking visiting these communities, and during the raining season, they become out rightly cut off from reach as the rivers always overflow bounds and it becomes high risk sailing through.
DEAN Initiative has been working with some of these communities and has taken some bold steps in partnership with our friends who have continued to support us in delivering some social goods. We are also using this medium to invite you to be part of our noble efforts.
Leadership in Nigeria seems to have entirely different meaning. People in leadership positions appear to have their hearts sold out completely to the devil. They live like kings while those who voted them into power live like slaves, and this I must confess amazes me to heavens. I recently led a team to monitor and observe some community development projects in Niger State, a state that has produced two past president of the  nation with loads of governors, my heart bleeds to see people living a 10th century life in the 21st century. How women live and survive in these communities remained better imagined. 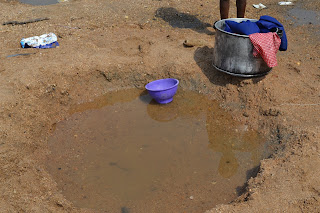 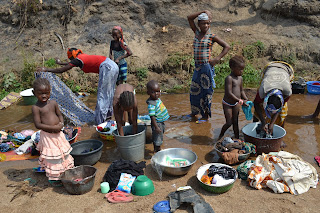 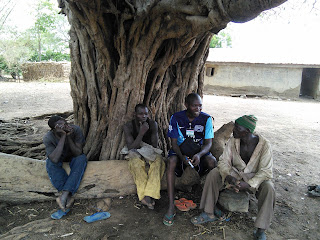 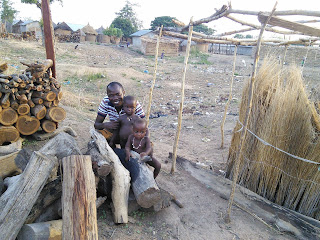 Strange of all is the fact that all political office holders depends on the vote from these rural villages to win any form of election. These are the people that actually vote and once voting are done; they are immediately abandoned and forgotten till the time of another election. The immediate past Governor for Niger State even gave himself a community friendly title that suggests him to be a different and people oriented leader. He called himself the “Chief Servant” of the state, but in the real sense of it, he was far from the meaning of such title. We grow from within ourselves but hate ourselves so much; I honestly don’t have any explanation for such inhuman behavior. One would have expected that such states like Niger state that boast of past national leaders especially with such land mass and human population of handy size, the issue of inclusive development ought not to be something to mentioning of the state, but the irony is the case here.
I am only trying to use Niger state to paint a regular picture of what exist in most of Nigeria rural communities. In my few years of rural development adventure, I have visited roughly 30 states in Nigeria and apart from the South/West zone of the country where one can grade to be somehow rural concern, virtually all other part of the country most especially the northern part of the country I can openly declare them to be committing great crime against humanity.
The sad thing again is when donor agencies like the World Bank and others initiate and make funds available for projects like the provision of clean water, education, health centers and many intervention projects; we then have the government liaising with service providers to frustrate such projects in order to have to loot the funds. It’s a pity that most of us only enjoy the splendor of our city environments without taking out time to visit some of the rural places around us. We should, even if for the fun of it or leisure, let us start creating time to explore the lifestyle and experiences of those God’s creations living in these disconnected territories.
Why on earth will government decide to consistently ignore the development needs of some groups of people? Why are we going to over decades keep running government system deliberately marginalizing the common man in rural places? These people feed us, they keep our green areas healthy, they nurture the earth while we on the other hand destroying it. They deserve our deliberate support; if I may ask, is it a crime to be a rural people? 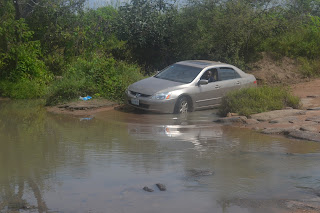 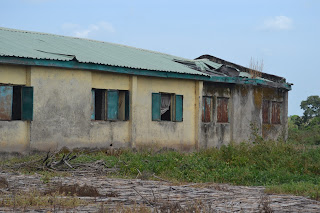 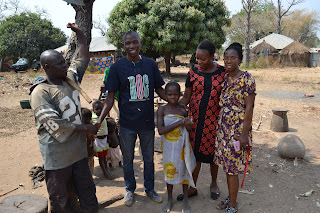 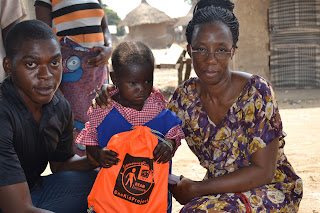 A systemic plan for continuous development of rural areas is key to any nation’s life. Rural people aren’t even asking for serious things; just the essential tools of life. The world today has become more unsafe simply because we have continued to marginalize groups of people either by denying them their rights or by making them belief they are worthless. These people grow apart and are now becoming sects in religious settings and militants in ethnic settings of which we are all still pretending not to be bothered. The Sambisa forest of today was once a peaceful and harmless neighborhood containing of people living absolutely disconnected from all forms of social development. Today, Sambisa forest is a deadly zone that even armed military personnel won’t enter smiling. Where did we all go wrong? Disconnected governance is not without its cost and most times, it costs more than people can afford. Nigeria is paying dearly today but the government sadly isn’t paying attention to the cases.
What will happen if the government partners with other development organizations to make rural villages habitable for people? That alone will reduce pressure on our urban centers and create economic balance that will support the nation’s GDP. Threats to women survival anywhere is threat to women survival everywhere because #WeAreAllWomen.
Action:
Our organization will continue to explore all possible windows to engage the government and other non governmental institutions on how to on a sustainable level solve the problem of exclusive development.
We are also inviting more volunteers to join force with us in raising support for rural communities around us. Become an ambassador for inclusive development. We shall continue to do what we know how to do.
God bless Nigeria and change the heart of her leaders for good.

DEAN Initiative was officially registered with the corporate Affairs Commission (with registration number CAC/IT/NO 75669) as DEAN More Initiative for African Youth, on February 24, 2015